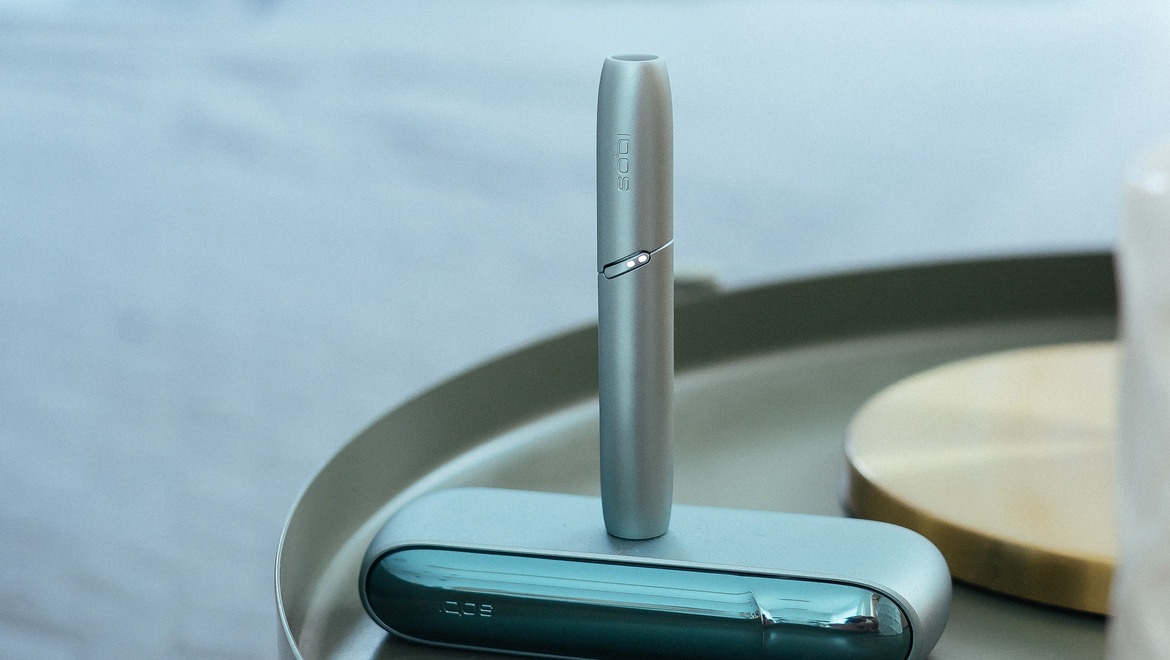 How is IQOS Different from Cigarettes

Smoking is not an advisable lifestyle and it is recommended that anyone who does it should consider stopping. Facing reality, not every smoker stops which is why there are various methods of introducing nicotine into the body today. For centuries, there have been various methods of supplying the body with nicotine, and over the years, technological advancements have tried to make the process safer for individuals. This is where the IQOS heets, vapes, e-cigarettes, and so on come into play. Putting all of these methods together we determine how they differ and what makes IQOS better.

One of the major distinguishing factors of the IQOS device is it heats the tobacco rather than burning it like a regular cigarette. In simple terms, it is basically tobacco wrapped or rolled into paper. The paper is then sparked on one side so it can be inhaled. A typical cigarette burns up to about 600-800 degrees Celsius per puff. The major concern when it comes to smoking is the burning of tobacco which poses a potential danger. The effect of burning the tobacco leads to a release of chemicals that are harmful to the environment. Some health officials state that the other chemicals released from the burning are the leading cause of smoke-related diseases instead of nicotine as the public believes.

Meanwhile, heated tobacco products such as the IQOS make use of the heat control mechanism. As the name implies, the tobacco is heated and not burned. This is the major difference between cigarettes and IQOS. By eliminating the process of burning, there will be no residue of smoke or ash left behind, and the aerosol that is produced will contain a lower amount of harmful chemicals. The aerosol produced dissipates faster into the air than the regular smoke produced from burning cigarettes. Due to the presence of the heat control mechanism, the temperature is monitored and regulated throughout the experience, thereby giving the user the authentic taste of tobacco throughout.

The IQOS device heats up to about 300-350 degrees Celsius, the heating stick that is placed inside the holder causes the release of vapor instead of smoke. This means that the scent of smoke does not settle on the individual’s clothes or skin.

The major difference between the vapes and IQOS is that vapes do not burn tobacco. Vapes utilize a different principle of heating liquids that contain nicotine. The heat applied causes the release of vapor which can be inhaled. The liquid is usually mixed with various flavors to provide a variety for its users.